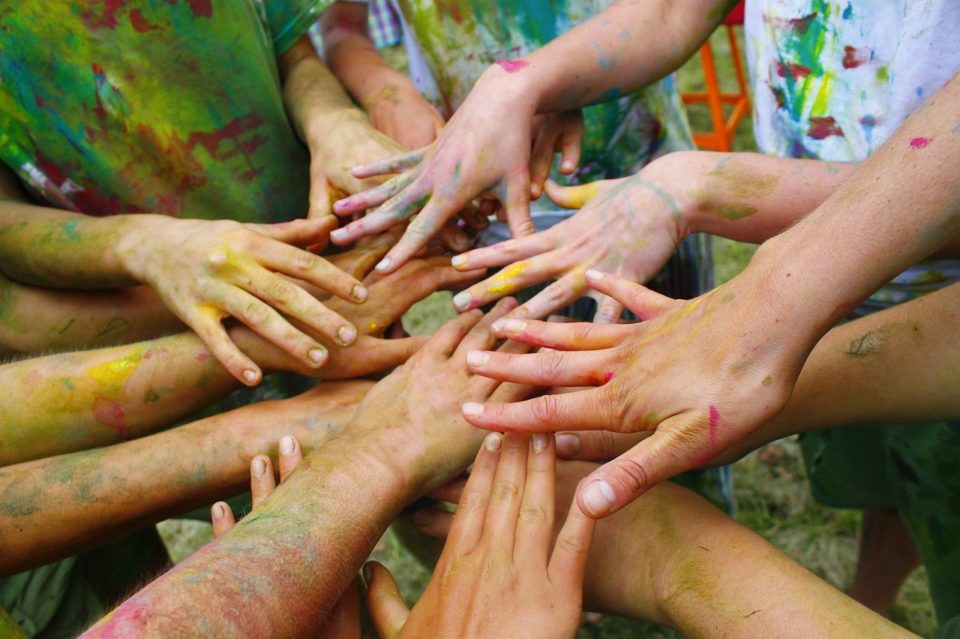 At the beginning this article was called « Political Consciousness and Astrology ». I wanted to take stock of transaturnian energies and political movements. While writing it, it gradually found another meaning, more topical, which allows us to reflect on the ongoing development of collective consciousness and to propose a remedy for the cleavage that divides us.

Stars and energies consciousness and mirror-forms

The stars of the solar system have a form of personal energy-consciousness that can also be reflected in mirror-forms, outside of ourselves. For example, Mars is associated with desire, awareness of conquest, and awareness of the guardian or warrior in each of us. But it also represents male characters of the same « rank » as us, such as our brothers, colleagues, cousins, lovers… Beyond Saturn, the exterior mirror of these astral energies that we carry within us no longer manifests itself through embodied characters. Perhaps we could associate these stars with non-embodied entities. What is quite obvious is that these stars are associated with the great movements of collective thought that are the basis of political consciousness in the modern era.

Uranus, discovered in the late 18th century during the bourgeois revolutions, carries the energy of emancipation and freedom through revolt against the authorities of divine rights. It carried free enterprise, the foundation of right-wing political consciousness. Even today, the movements of the right are linked to the movement of Uranus in the sky.

Neptune appeared in the consciousness of mankind around 1848, together with Karl Marx’s manifesto of communism and the second French revolution, popular this time, is linked to compassion by the dissolution of individual barriers. It opens the collective heart of the individual. In the wake of its discovery, social and communist movements take shape in humanity to defend the dignity and rights of the poorest. Neptune is the star of left social consciousness.

In 1930, humanity discovered Pluto and its energy of disidentification. The energy of Pluto has brought awareness to humanity of its unity as a species through the destruction of identities that are not the essence of our humanity. Pluto is the star of supranational political consciousness.

Eris, named after the goddess of discord, was discovered at the beginning of our millennium. The mythology of the goddess evokes duality and rivalry but also emulation. Eris’s energy brought awareness to humanity of its need for global harmony through the exacerbation of duality and rivalry. It corresponds to the globalist political movement, but also to ecological consciousness.

The energy of each of these stars has been diverted for the purposes of oppression and destruction manifesting the dark side of the political consciousness that has taken it back. We observe this drift each time a star carrying some form of elevation of consciousness appears in the consciousness of humanity.

The challenge of the future

This is where we are at today. Our next evolutionary challenge in terms of collective consciousness is not to fall into the trap of rivalry. We must integrate the consciousness of Eris and overcome our duality to get along beyond our convictions, or if we cannot, at least, stop pitting ourselves against each other as rivals; otherwise, it is the global dictatorship that will teach us how stupid our quarrels were.

And if we do not want to fall into this trap, we must learn to love each other’s intimate convictions because they are all necessary. The problem is not to refute a sympathizer of this or that ideological movement because it is not ours. For in truth every political conscience, as we have seen, is both a remedy and a poison. What we need is to honor the remedy in each of them, and so the poison will go away. So if we are in conflict with an opinion:

The coming years will focus on the ideals, starting at the beginning of 2021. This is why, to end 2020, I wanted to write this article in order to share with you this idea that consists in reminding us that we can honor a necessary foundation within each of us, instead of focusing on what divides us.

Merry Christmas everyone and a very happy holiday season!