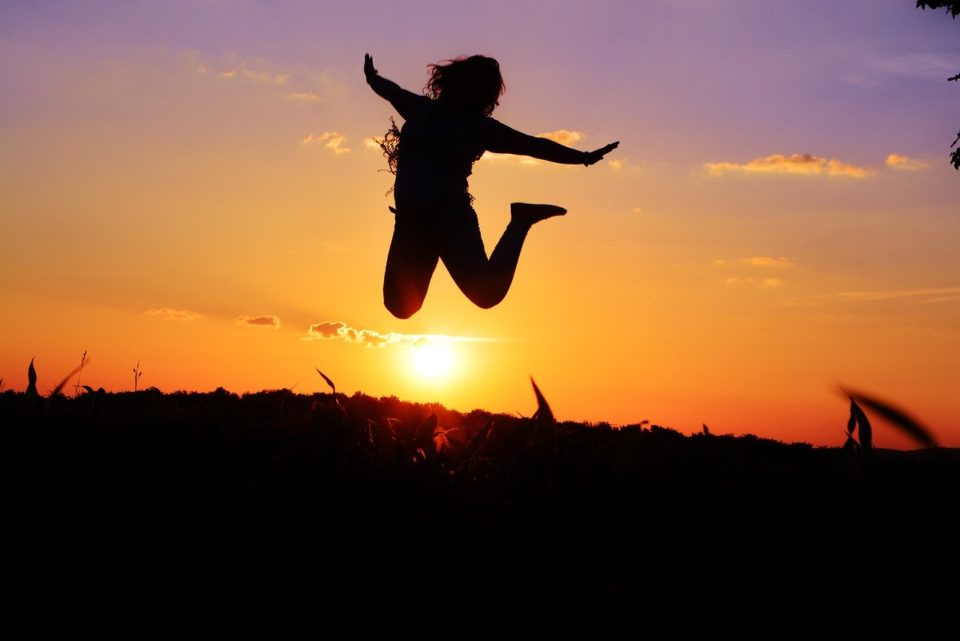 The June 21, 2020 solar eclipse is a key time to become aware and open our eyes to what blinds us: that belief that we should be moving in a direction that we believe in. Let’s take advantage of the Solstice to throw our old beliefs into the fire of Saint-Jean celebration and jump happily over them!

Little by little, we are coming out of confinement. Slowly … A person in consultation told me that he had seen a sentence circulating on Facebook such as: « When I see a person alone in his car with a mask, I wonder if he falls asleep alone with a condom?  » It made me laugh a lot. Isn’t there in this joke the expression of an excess of taking seriously in us? And when we look at ourselves internally, what are we taking too seriously at the moment? To our person? To our children? Our couple? It is this same energy to which we are hypersensitive now and which makes us want to seek a direction, which can sometimes turn into blind obedience in directives. Let’s be vigilant. Rediscover lightness, joie de vivre, curiosity and take off our blinders!

Very nice fortnight to all, and see you soon for the Full Moon in July 2020!