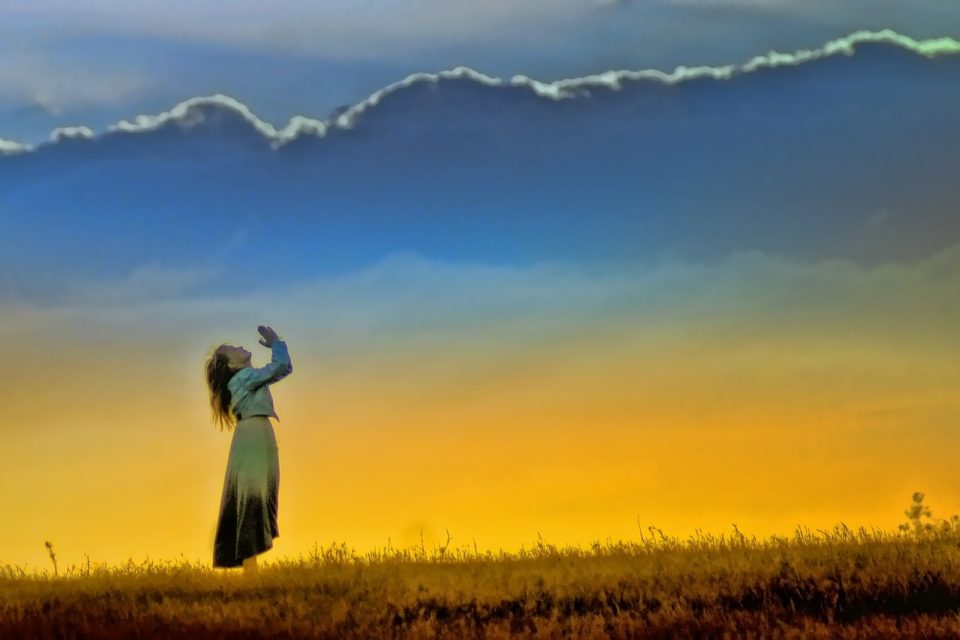 The softer and happier energies of the New Moon on March 13, 2021 can give us the opportunity to assert ourselves more lightly to support our ideological choices with less tension. The lines are now well drawn. At the same time, faith strengthening gives us the opportunity to accept, through our connection with the divine, the destruction of our old pattern and to anchor in our hearts this vision of another world built on love.

Well, that’s all for today. After I finished writing this New Moon, I listened to Gilles Mansillon’s video for March 13, the content of which reminds me of the end of my text. I offer it to you as a supplement. He is an atypical character. Some people don’t like it and wonder why I happen to broadcast it. These inspirations are often very correct for me and I do not feel the need to make astrology serious science, versus mediumship, which would be big nonsense. There are mandarins, charlatans and crooks everywhere, and right now we are showered with examples. The important thing is not the gift of the person, but his integrity, his sincerity and his conscience. This gentleman pleases me and makes me laugh. Finally for « Shout » I prefer the original version which I love, so I put it as a bonus below.

Very nice fortnight to all and see you very soon for the next Full Moon in March 2021!