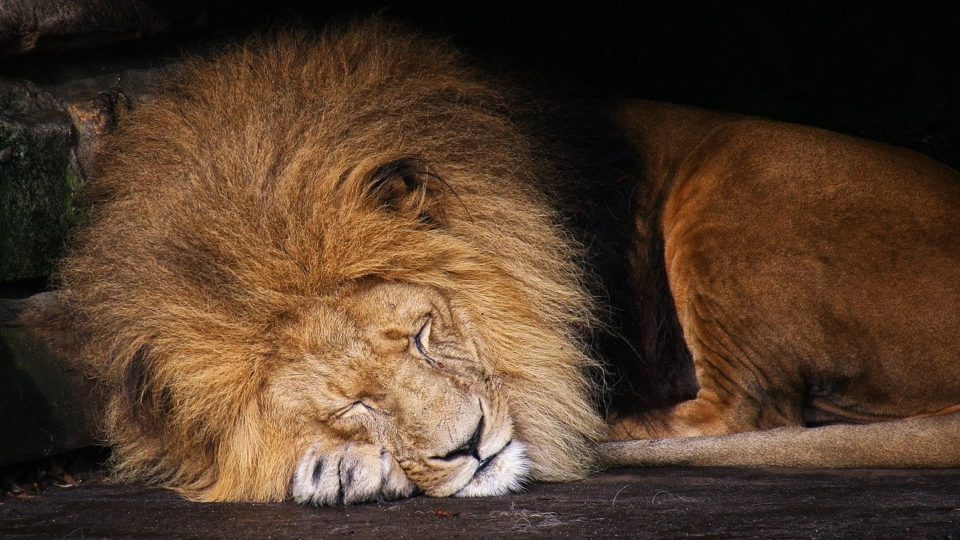 The New Moon on January 25, 2020 marks a change of energy towards a little more lightness. Even if the background atmosphere remains quite heavy, we can start to conceive of the other world to which we surely switch. Another world in which the old authorities begin their fall.

Very nice fortnight to all and see you soon for the Full Moon of February 2020!