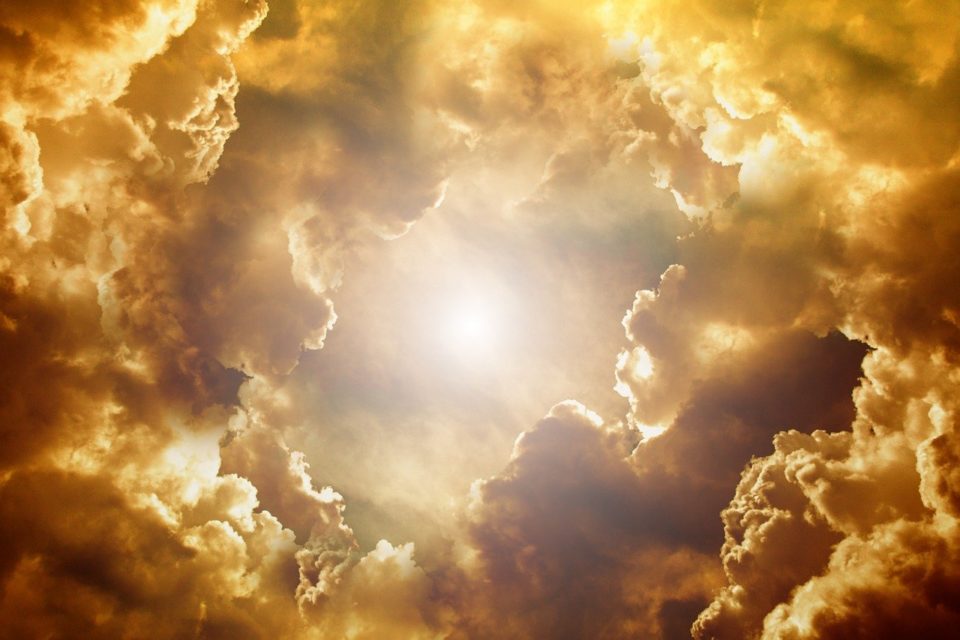 The January 13, 2021 New Moon begins the year with a storm warning that materializes in heightened tension between authority and freedom. This tension calls on our inner consciousness to emancipate itself and regain its integrity to avoid decompensating through violent revolts. It’s up to us to stay the course on the Light in the storm.