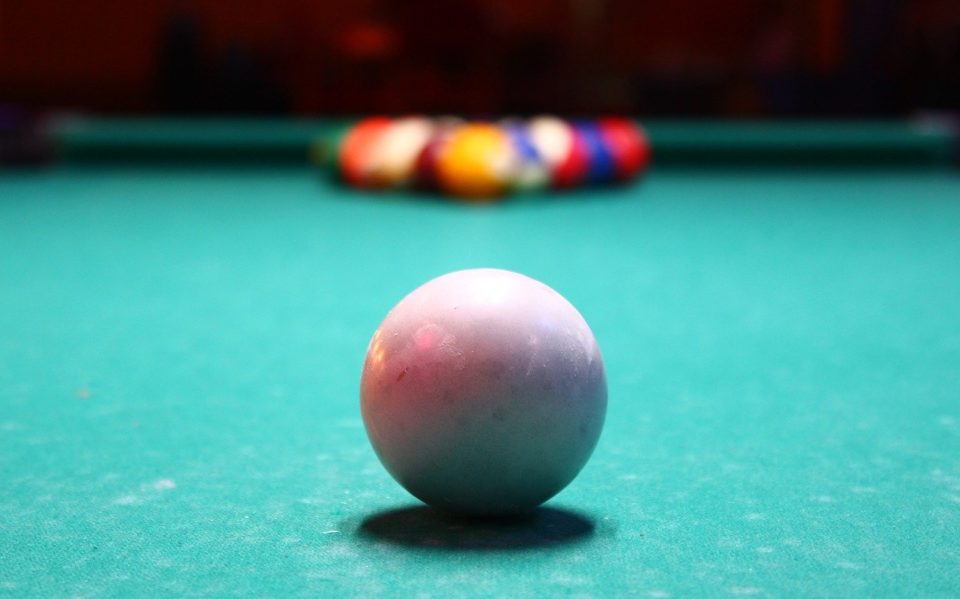 The New Moon of April 23, 2020 stimulates us more in ideological energies and concrete realization. At the same time, it reveals all the internal – and necessarily external – conflicts with which we are confronted concerning the collapse of our society in its concrete management of the planet’s resources. 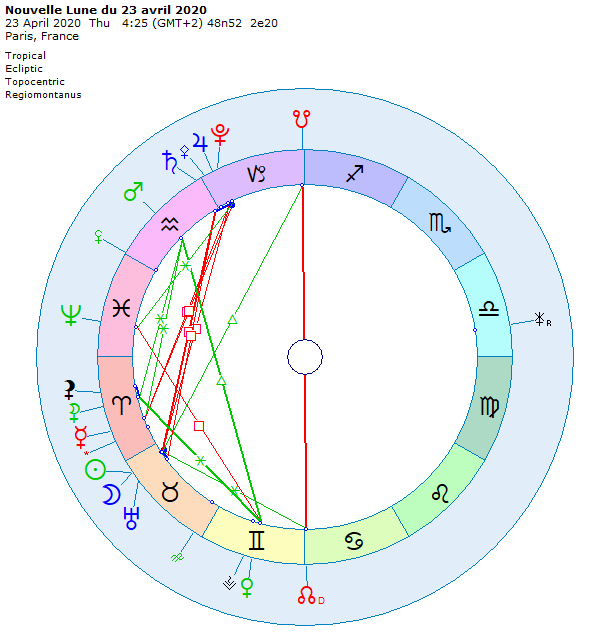 It’s probably a little complex my pool table.
I will try to summarize it. Right now, the thing that we have to accept at the highest level of our consciousness is that we are experiencing a structural collapse, because the current structure of our world is worm-eaten and corrupt and cannot support our collective evolution. Second, we must also accept that our management of material resources is exploding to free us from old systems heavy and destructive of nature. Thirdly, our individual responsibility is to raise ourselves in a respectful conscience towards the community in order to collectively protect us from authoritarian ideologies that risk falling on us. And finally, it is important that we accept to completely review what our legitimacy and our living environment are based on so as not to be trapped in frameworks that no longer work.

Very nice fortnight to all, and see you soon for the Full Moon of April 2020!

Image by SNUrias1 from Pixabay