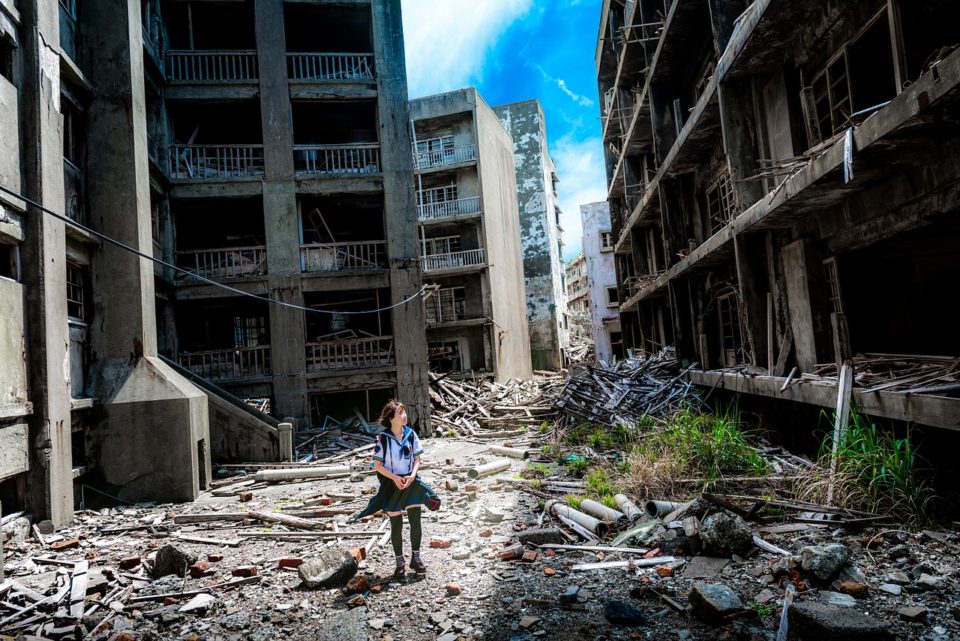 The Full Moon of October 31, 2020 makes us dabble a little always in the same recurring energies for several months. Wear and tear can be depressing, but we are starting to see the first shocks come that will sweep away the old world.

The period in which we are living is becoming more and more difficult. We will go through it better by understanding it. The pillars of the world we were born into are falling and nothing can be done about them. This is the world we entered with a feeling that it was not our own. Let us remember it with all our soul.
It’s a gigantic jumble. Everything crumbles, our illusions of a protective institutional benevolence above us along with it.
So the question is: what do you do when the roof and walls of the house collapse?
Do you stand inside repairing or attempting to put back a straight beam? Save an old picture hanging on the wall?
This attitude is suicidal, heroic, but suicidal.
When the house collapses, we get out quickly. We stop thinking that we can continue to exist in this world. We save our skin.
We are entering the collapse phase where what matters is getting out so as not to be under the bricks, beams and tiles. Now is not the time to rebuild. This time will come later. What matters right now is mourning the crumbling old world, letting it fall apart, severing ties with it and getting out of the house.

Very nice fortnight to all, and see you very soon for the New Moon of November 2020!

Image by Jordy Meow from Pixabay