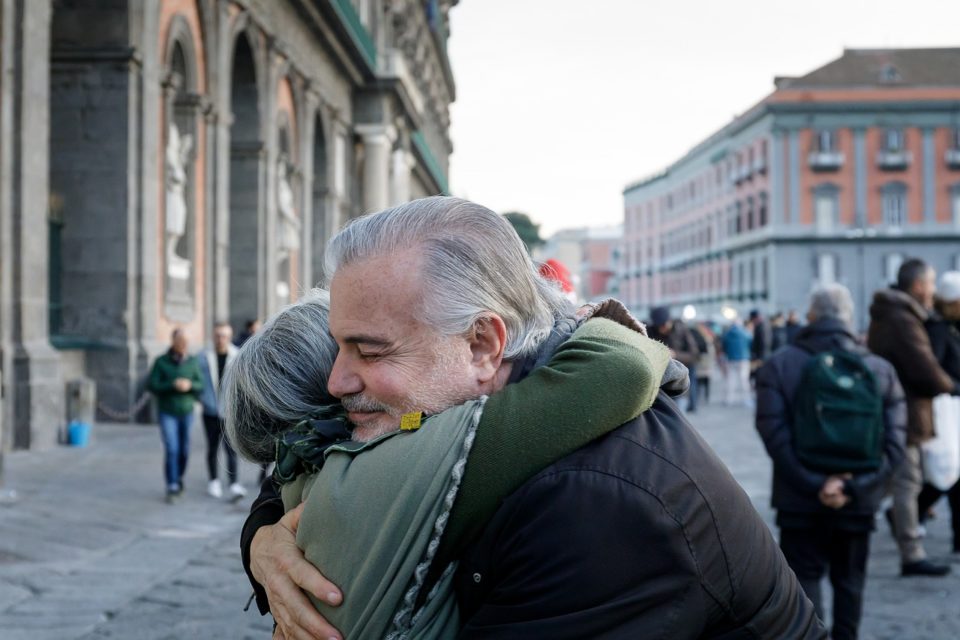 The Full Moon of January 28, 2021 rebalances certain energies and brings us into a phase of intense intellectual stimulation that awakens the founding ideas of our human community. This intensity will grow in the weeks to come: an opportunity to redefine ourselves collectively, but under what auspices?

A sense of community is essential to being human. We can hardly survive in this world without forming a community. What founds a community are the ideas it shares about life, the world, the relationships between everyone. The Declaration of the Rights of Man and of the Citizen of 1789 is the foundation of our society. It is, in our scale of values, the highest collective value that has been expressed. It is written in our nation’s DNA, for France and for many other nations that have been inspired by it.

Here we are at a point in history that asks us to choose between forgetting and remembering this DNA, which is jostled, tampered with, unraveled in its essence. As I reread the preamble to this text, I remembered that as a nation we had declared our collective values « in the presence and under the auspices of the Supreme Being ». Which brings me back to this feeling that is growing in me right now, that the solution to the problems that we are going through lies above all in our hearts, in our prayers and in our faith that create the vision of the world that we nurture: the world of fear or that of love.

Happy fortnight to all of you, and see you soon for the first New Moon in February 2021!