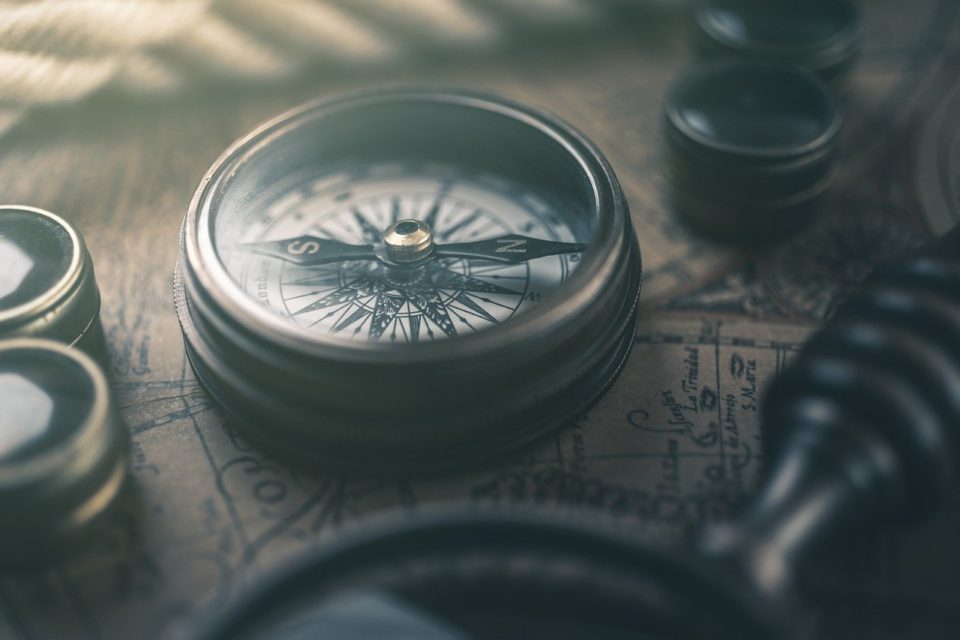 There were other things to say with a tension to note. I will come back to in January, as it will start to seriously heat up the spirits then, I think. I’m sure others than me touched on it very well. I wanted to reset a little the blissful enthusiasm I can hear here and there which, without being meaningless in the short run, can also distance us from a more comprehensive and deep understanding of the cyclical evolution of humanity.

The main transformative energy of the great era transition that we are going through, on this large scale of 26,000 years divided into 12 periods of 2160 years, is that of our ability to recreate a link with the sacred, with the energy of life, with creation. This is the preamble to building a better and more humane world. And this is the mission of all of us, for few of us will see the advent of the Age of Aquarius in the 2440s in this actual body.

Louis Foucher, this man whom I definitely love a lot, gives us in his interview of the recent peace summit in Stockholm, a fine example of this transformation. Certainly he calls for a new form of solidarity very Aquarius, but everything transpires in him from this deep humanism, vibrant, connected to life, to reality, and confident in the beauty of life. This interview touched me a lot. This is my end of year gift:

Very happy end of the year to all of you, remain confident in yourself, in this sacred place to which we are all connected, that it takes the form of a singing bird, of a sunset, of a feeling of being enveloped by vibrant and warm energies or of hearing and seeing the beings of love who accompany us. See you soon for the first New Moon of 2021!

Image by Ghinzo from Pixabay