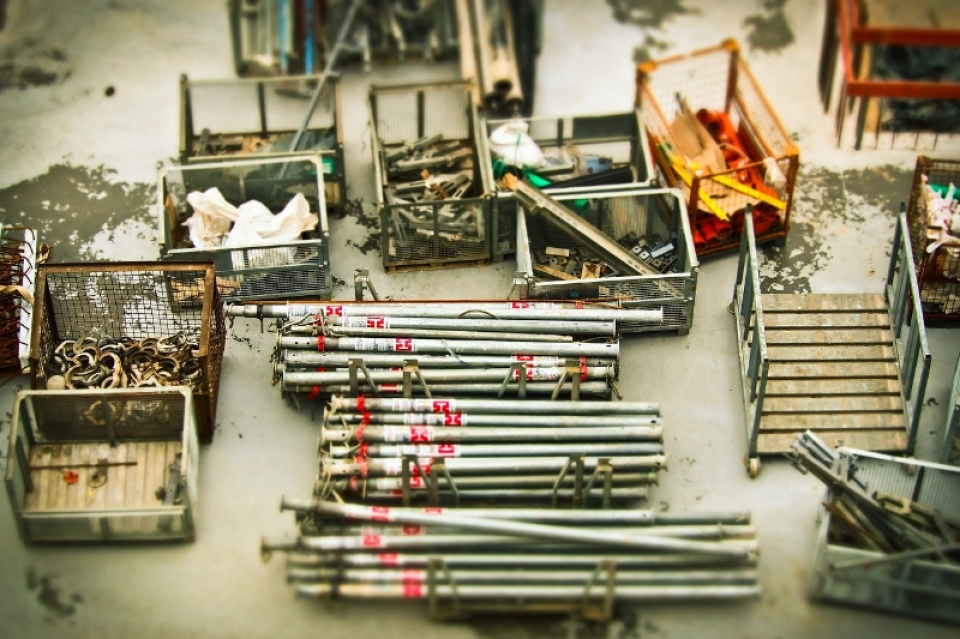 The Full Moon of December 12, 2019, is the return to the energies of “doing” and the need for control in an atmosphere of recovery in hand by organizations that feel legitimate. A parenthesis of control that will delude us for a time on a semblance of a temporary order.

Do not believe, because I write this, that my life is always fluid and easy and that I have the solutions at all times. In fact, these meetings with you every two weeks are a regular way to recalibrate myself by taking a step back on the temperature of the moment. Writing these texts gives new meaning to my life, allows me to focus on the essentials, to review the “big picture” and to get out of my personal little slump. At the end of writing, I feel better. In fact, I’m very grateful to each of you who read this, because this date that we have given ourselves over time is a wonderful tool to help me realign myself every two weeks.

So I have really struggled with these energies these past few days, and I have given myself as a means of healing, time to reflect on this Full Moon of December 12, 2019. It is this time that allows me to go well now. I wish you the same from reading. Thank you all for being here and remember right now: bond, and let go of the castles in Spain. We are going to have a lot more interesting to build shortly.

Very nice fortnight to all and see you soon for the New Moon on December 26, 2019! You will not blame me if it arrives a little late. I’m going to relax a bit for Christmas 😊 Very happy Christmas everyone!