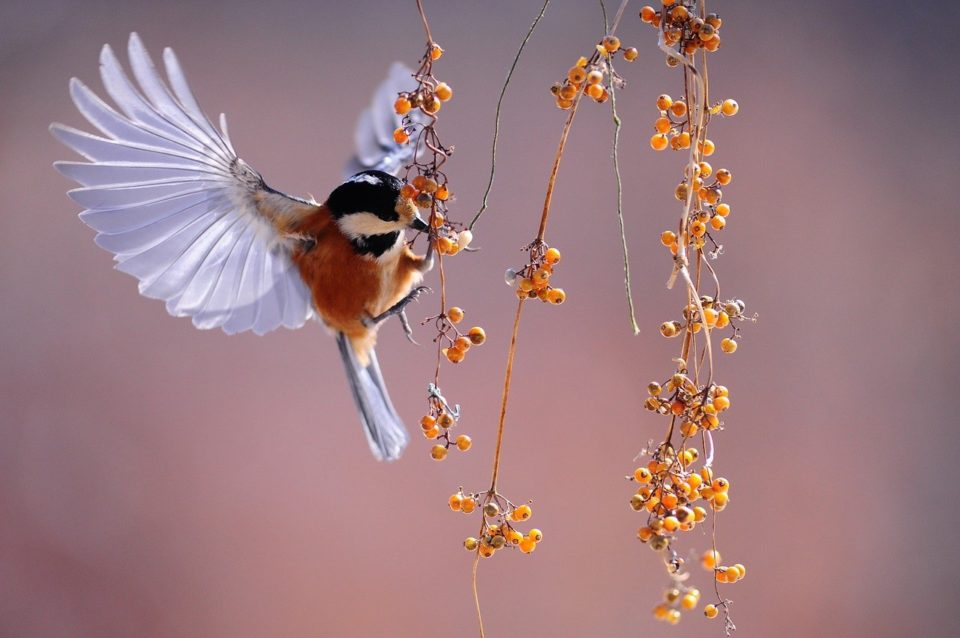 A comment posted a few days ago on the January 13, 2021 New Moon article touches on issues of authority, freedom, and subtly, in the end, legality. This is an opportunity for me to make an adjustment on the understanding of its forms of consciousness and their different manifestations (I am not talking about representation or symbol on purpose) which are so important in the development of the year 2021.

The commentary evokes the sensitive topics of freedom of expression and GAFAMS which can arouse strong reactions in us. I remind you that contributions must remain courteous and focused on the subject of the page and on astrology. This is not a political forum.

(GAFAM is the acronym for the giants of the Web – Google, Apple, Facebook, Amazon and Microsoft – which are the five big American firms …)

Thank you, very stimulating! The tension you describe makes one think of the antagonism of adolescence … freedom vs authority … antagonism that is certainly necessary to build up, but which leads to a necessarily myopic view of reality. Because the authority can fall into the arbitrary, yes, but also seeks in the best case to take the responsibilities that are due to it. You said in another article that one of the worm-eaten pillars of « the matrix » was going to fall with a crash, like a cut tree. Social networks were (are) one of these worm-eaten pillars, helping to propagate messages of hatred of others, conspiratorial fantasies, genocidal ideas with their algorithms. This illusion of freedom has fallen; no, these social networks were not a real space for freedom, both because they belong to private companies, which govern them as they see fit, and also because they lock us in personal Truman’s shows, each his/her, or in the burrows of Alice’s white rabbit, in parallel realities distorted by altered perceptions, if this image is preferred. So yes, maybe the GAFAMs are taking their responsibilities as authorities as best they can, because that is what they are today, de facto, since they have never been subject to regulation! And they do this by cutting down diseased trees, which would otherwise do much more damage by falling on their own, crushing everything in the process. While waiting for the States to take their responsibilities. See “Our Smoke Screens” on Netflix, and also Yann Loranger on youtube, who follows the lunations like you, an interpretation very complementary to yours!Sinny

The paragraph of the commentary about the antagonism between freedom and authority brings a critical point of view to paragraph 4 of the New Moon of January 13, 2021 in which I said that « to appease the conflict [Editor’s note: between these two conflicting energies in 2021], we must put authority at the service of freedom and not the other way around”. The example of adolescence used, illustrates that it is not always very good to emphasize the freedom in the face of an authority that exercises a healthy responsibility. That’s right. But incomplete.

Dark side and bright side

Each astral consciousness has its bright side and its dark side. When we speak of Saturn (the authority), the bright side is indeed, the exercise of sound and honest responsibility. And the dark side will be that of despotic authoritarianism, of authority exercised arbitrarily, without conscience and without integrity.

When we speak of Uranus (freedom), the bright side is the awareness of being a free being, of having an essence based on freedom, of being emancipated from the chains of illusion of the material form of our incarnation to connect us to the inalienable nature of our consciousness. And the dark side is that of violent revolt or the abuse of freedom which consists in freely believing that we can do anything, in contempt of all, and without awareness of our individual responsibility.

The example of the commentary illustrated by the adolescent crisis basically said, « Better a luminous authority than a dark freedom ». Completely agree with that. Adolescents revolt against authority, not always wisely, because they themselves have not yet understood their own responsibility.

Exit the conflict from the top

The case of adolescence was not the subject of the New Moon of January 13, 2021. My purpose was to present the situation of conflict between these two energies, authority and freedom, which will last most of the time of the year 2021, by seeking to understand what could help us get out of the crisis it is generating from above, not from below. If we do not pay much attention to raising ourselves collectively towards a luminous and non-violent consciousness of emancipation and freedom (Uranus), we will come out of this crisis from below, that is to say by the least glamor expression of Uranus: a good big very violent revolution.

Why ? Because in a conflict between two stars, between two forms of consciousness, the only peaceful way out is to raise our consciousness to the luminous side of the highest star, then to work the luminous side of the lower star in the service of the highest star. Decrypted it would go something like this: I remain honest and responsible for myself and use my authority (light side of Saturn) to serve my free conscience and emancipate (light side of Uranus).

If we don’t do this, what we are going through today will end in revolt because authority is not exercised in a responsible and sane manner. Rather, it is exercised in an abusive and authoritarian manner.

To emancipate without rebelling is to raise our consciousness to the fact that we are free consciousnesses, to emancipate ourselves within, not to let ourselves be reached internally by all the restrictions of freedom, but to keep within us the freedom to consciousness and continue to co-create another world. So much for the basics.

Little icing on the cake

The end of the commentary brings up another point that can help us to understand even more in depth this stacking or chain of layers of consciousness of the solar system that impact us. This is the passage that says that GAFAM has not been subject to regulation. The regulations, the legal frameworks are the consciousness of Jupiter, of the law. This third star is located below Saturn, it is the lowest consciousness of the 3. The greatest number must accept the law, for it to be legitimate, because it serves as the basis for the development of the collective. This is where it draws its strength and allows the expansion of the society. This legitimacy is the shining principle of this energy that comes from the people. Everyone, or a majority, voluntarily submits to a rule that becomes common. When that plinth is not set, Jupiter’s dark side is exercised through the abuse of power. Authority can no longer be exercised without arbitrariness, freedom of conscience is threatened, and revolt is brewing. So yes, GAFAMS, if they exercise their hegemony without the informed consent of the population, cannot exercise healthy authority, much less enlighten us on freedom of expression.

A spring always ends up decompressing

When we study the stars in astrology and their manifestation, it is important to distinguish how their consciousness-energies manifest around us and within us. Certain tensions generated in particular by the disharmonic aspects between these stars, will awaken the dark or gregarious tendency of their expressions. Tensions, like springs, always end up releasing their pressure, from above or below. And this year 2021, the spring is well compressed. The question is not whether we will regain our freedoms, we will regain them. The question is how?

The more of us will be raising our consciousness upwards without letting ourselves be taken in by illusion, that is to say the more numerous we will be to manifest free consciousness, without violence, the faster and more peacefully we will recover our freedoms.

It’s not magic, it’s systemic. Choosing the top exit takes a lot of energy. Sometimes we do not have the strength to raise our consciousness to these light levels, which is why we need a lot of rest and relaxation. And we need to learn to accept and tolerate everyone, while doing the best we can on our own.

To finish and give us courage for this year 2021, here is a little inspiring text.

Image by homecare119 from Pixabay